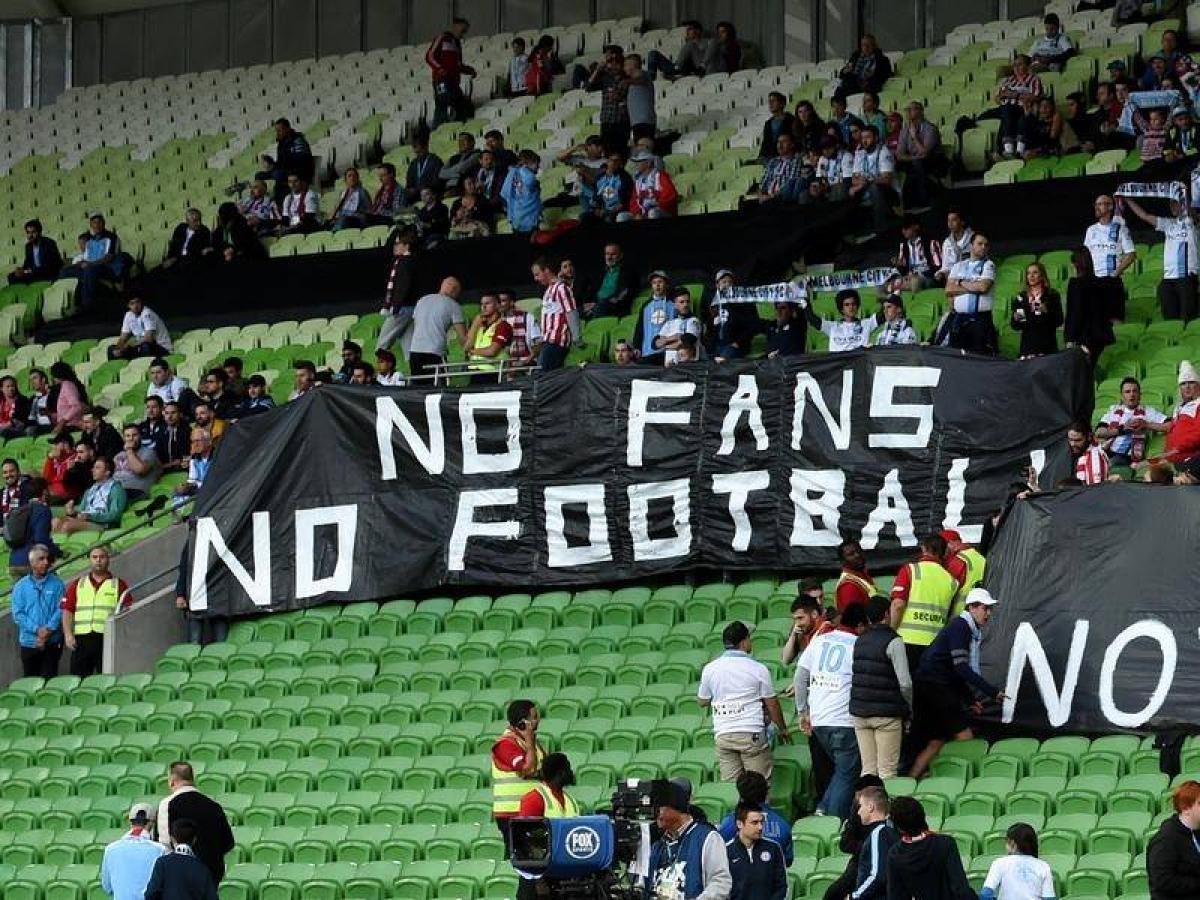 A-League club bosses are set to meet in Melbourne on Thursday as they attempt to sift through the trail of destruction left by the decision of the Australian Professional Leagues’ (APL) board to sell the hosting rights to the next three grand finals to Sydney.

The agreement – which was voted for by a seven-man board chaired by Western Sydney Wanderers owner Paul Lederer – has sparked intense backlash since its public unveiling on Monday.

Melbourne Victory chairman Anthony Di Pietro resigned from his position on the APL board on Tuesday, player delegates were in dialogue with Professional Footballers Australia on Wednesday night and fans are organising boycotts and protests at this weekend’s games.

The deal which will break with tradition and deny clubs the right to host the grand final on home territory is estimated to be worth approximately $20 million over three seasons.

The intense public outrage caused clubs to hold crisis talks on Tuesday night where they are understood to have been 8-3 in favour of sticking to the agreement with the NSW Government.

Sources familiar with Tuesday’s meeting said the three opposed clubs were Adelaide United, Western United and Melbourne Victory, while Perth Glory owner Tony Sage is vehemently against the move but was travelling to the Victorian capital as the meeting took place.

It comes as the competition faces up to a brutal financial reality brought on since the start of the COVID-19 pandemic.

Clubs as a collective are believed to have lost approximately $120 million in that time.

While private equity firm Silver Lake last year provided the APL with a $140 million cash injection, that money has been ring-fenced for investment in infrastructure and not for bailing clubs out of a financial black hole.

The ruckus caused in the last 72 hours sets the scene for a tense meeting on Thursday where finding a replacement for Di Pietro is high on the agenda.

Many of the clubs who don’t have representation on the APL board didn’t find out until Friday or Saturday last week, and the lack of communication has been a constant criticism.

That was best laid bare when the APL was forced to retract a statement late on Tuesday with signatures from the representatives of each club, before re- publishing an altered version that only contained Lederer’s name.

Clubs outside of that board are frustrated about the abrupt break with tradition, with Adelaide chairman Piet Van der Pol claiming on Wednesday that “the process has highlighted the need to review the decision-making processes of the APL”.

That was echoed by the PFA who said on Wednesday that “events of recent days call into question the governance model of the board”.

“The players are not in support of the decision or the process which led to it,” PFA player delegates said in a statement, calling for urgent reform.

The make-up of the board is also set to be heavily scrutinised as the clubs search for Di Pietro’s replacement.

Some have privately voiced concerns that Lederer – and Sydney chairman Scott Barlow, who also sits on the APL board – were given the right to take part in the vote when the decision could be seen to benefit their respective clubs.