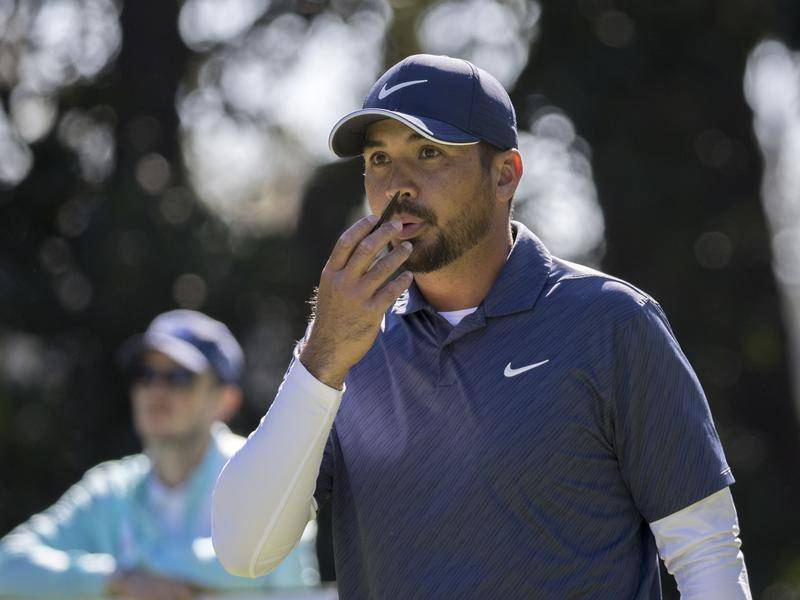 Australia’s former world No.1 Jason Day won’t be making an imminent defection to LIV Golf, but he hasn’t ruled out departing the PGA Tour in the future if his view changes.

The Australian, who won the 2015 PGA Championship for his only career major to date, is close friends with countryman Cameron Smith, who made the switch after winning the British Open earlier this year.

With several of the sport’s leading stars having defected to the Saudi Arabia- backed breakaway, a bitter civil war has been sparked between the two tours.

While stating he would not follow Smith to the Greg Norman-headed competition immediately, Day refused to completely chalk off a switch down the line, adding that he remains saddened by the split in the golfing world.

“I definitely would say no, I wouldn’t go as of now,” he told the Palm Beach Post.

“(But) who knows in a year’s time, you might think differently.

“I don’t blame some of the guys for going because there’s quite a lot of money these guys are earning. I understand it.

“For me, it just depends on how you feel about major championships. I know that’s all up in the air right now if they’re going to play or not, and they don’t have world ranking points out there.

“It’s disappointing there’s a divide on both sides. All those guys out there are my friends.

“Some of the friendships fractured between some of the guys who have been more outspoken (but) I don’t mind the guys leaving.”

Day suggested a potential way to harmony would be to stage the PGA Tour from January through August, and then have the LIV competition follow to complete the year.

“I honestly wish the tours could join somehow,” he added.