Scorchers’ Mills out of BBL over emergency 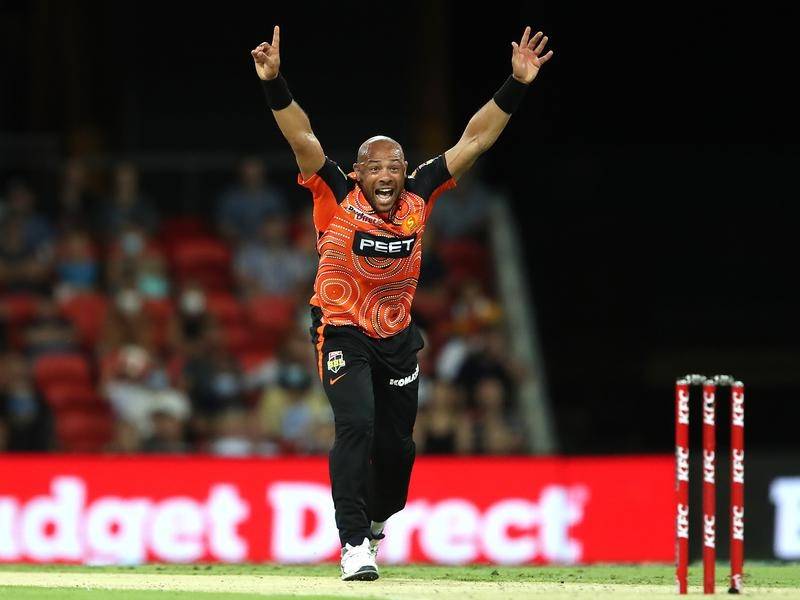 England seamer Tymal Mills has withdrawn from a planned stint in the Big Bash League due to a “family emergency”.

Mills, part of Jos Buttler’s triumphant T20 World Cup squad earlier this year, was due to return to Perth Scorchers having made seven appearances in their title-winning campaign last season but he’s been forced to pull out.

A club statement read: “Perth Scorchers fast bowler Tymal Mills will not be available for the 2022/23 KFC Big Bash League season due to a family emergency.

“Mills was recruited by Perth in the inaugural BBL12 Draft after playing an important role during the Scorchers’ title-winning BBL11 campaign.

“The club fully supports Mills’ decision, and sends its thoughts and best wishes to his family during this time.

Tymal Mills has withdrawn from his planned season with Perth Scorchers after a family emergency. (Jono Searle/AAP PHOTOS)