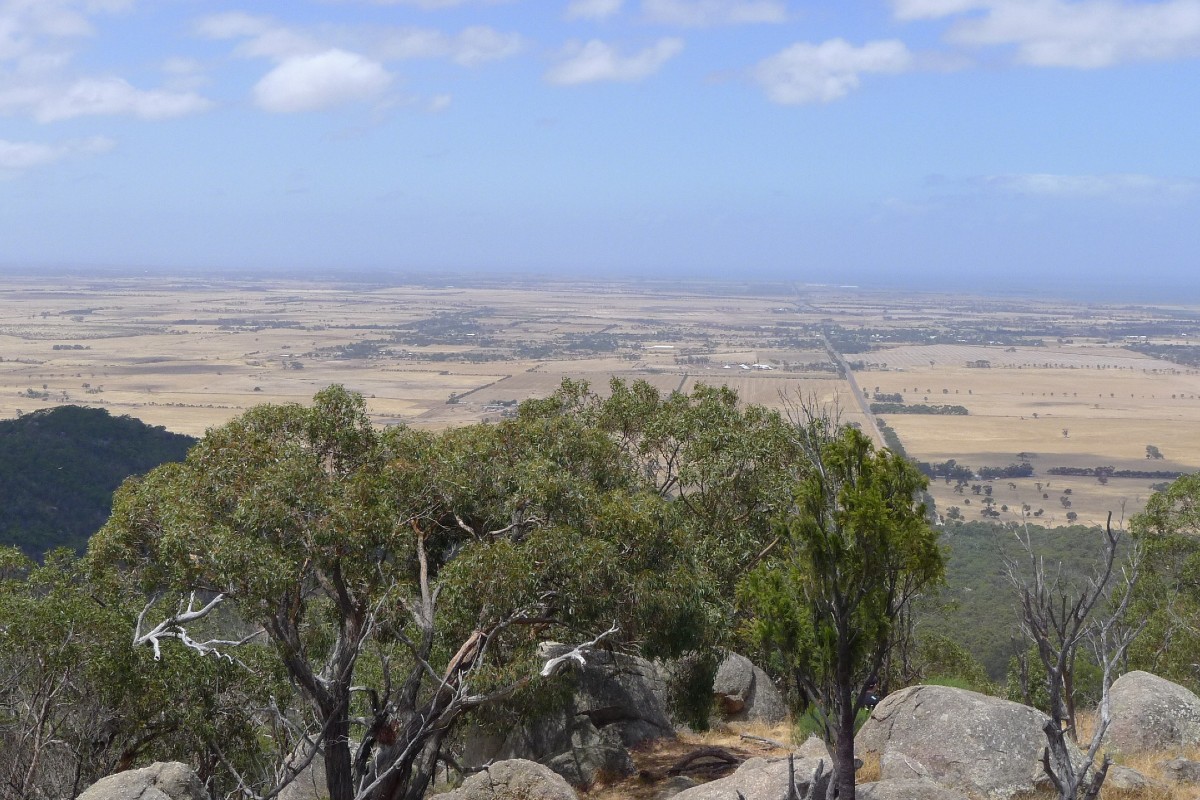 30,000 hectares of land between Geelong and Melbourne will remain mostly untouched

The green belt area, equivalent to 1,000 Kardinia Parks or 750 times the size of the Norlane Ford Complex, will restrict residential growth, but allow for extended airport operations.

A Long Term Strategic Vision has been adopted by the City of Greater Geelong and Wyndham City Council, and the area’s “significant views, grasslands and wetland habitat areas” along with “Wadawurrung cultural values” will all be maintained and protected under the plan which has been submitted to the State Planning Minister for final approval.

“As our combined populations are projected to grow by more than 317,000 over the next 20 years, this strategy will be vital in providing economic certainty for future employment opportunities in our municipalities,” Mayor Sullivan said.

“We look forward to the Victorian Planning Authority (VPA) preparing a structure plan for the Greater Avalon Employment Precinct, to guide development of suitable land within and adjacent to Avalon Airport.”

Image: The “Avalon Corridor” viewed from the You Yangs [City of Greater Geelong, Supplied]