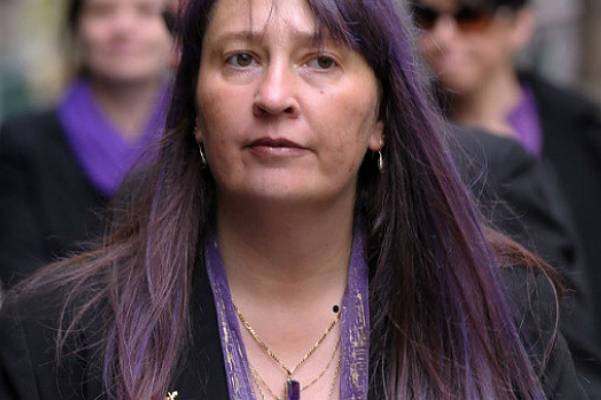 The family of Cindy Gambino is suing Robert Farquharson for her death, ten years after he was sentenced to life in prison for murdering their three sons.

Mr Farquharson deliberately drove Jai (10), Tyler (7) and Bailey (2) into a dam at Winchelsea in 2005, before swimming to shore and leaving the boys to die.

Passers-by were told by Mr Farquharson not to try and save the kids, as they were “already gone”

Ms. Gambino’s family said she died after a “medical episode” at home in May 2022, despite attempts to revive her by Ms. Gambino’s husband, Stephen Moules, and paramedics.

In a County Court writ, Ms Gambino’s death was stated as “a consequence of injuries sustained” from the crash that claimed the lives of her three boys as they were returning from an access visit for Father’s Day. 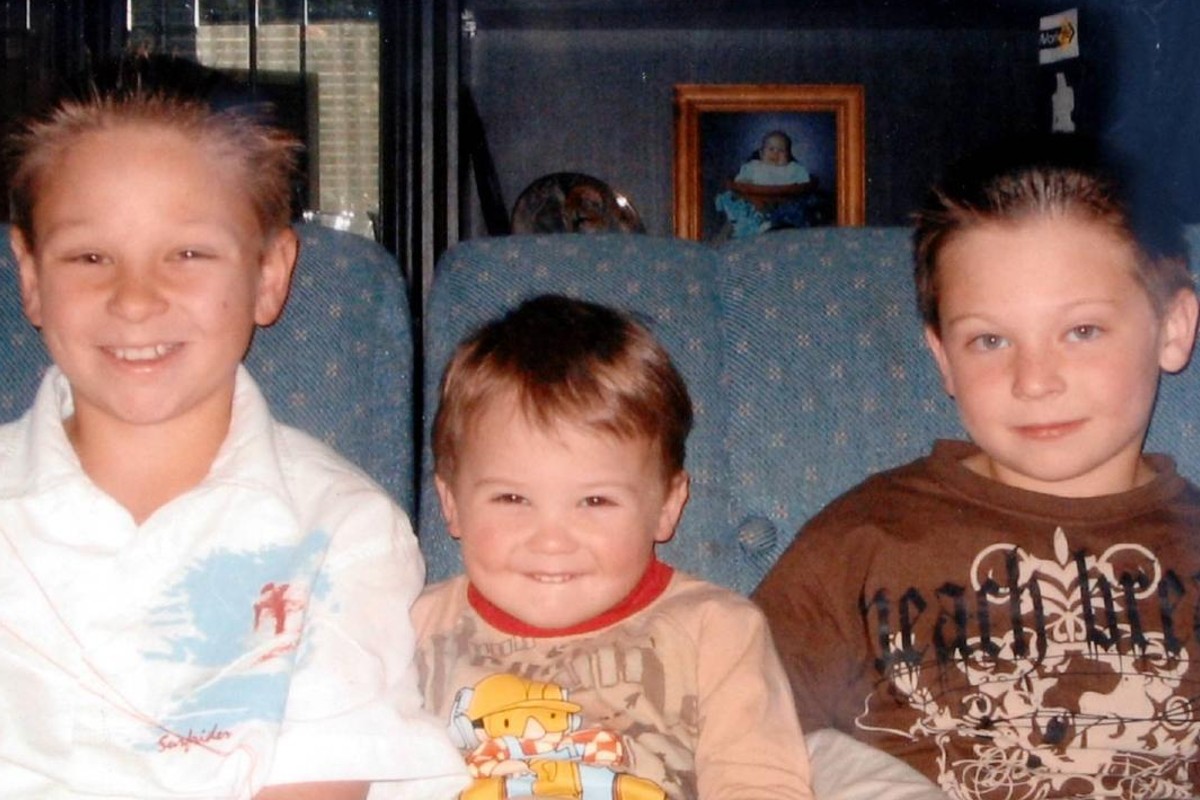 Mr Moules and sons Hezekiah and Isaiah state a “loss of dependency was caused by the negligence of (Farquharson) in the driving, management and control of his motor vehicle”

In a 2010 retrial, Farquharson was found guilty of murdering the three boys, with a jury finding he had deliberately driven a car with the three boys as passengers into a dam as an act of revenge against Ms Gambino, after learning of her new partner Mr Moules.

Farquharson was sentenced to life behind bars with a non-parole period of 33 years.

The Civil Case is expected to be listed for a judge-alone trial at a later date, according toThe Herald Sun

Images: (top) Cindy Gambino passed away on Tuesday following a medical episode [The Age]; Ms Gambino’s sons children Jai, Tyler and Bailey were murdered by their father in 2005 (supplied)