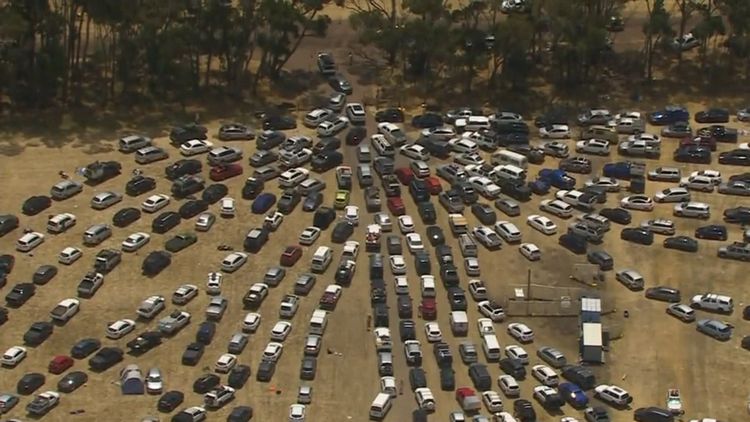 Thousands of Beyond the Valley festival attendees have spent hours in sweltering heat trying to leave a car park.

The four-day festival returned to Barunah Plains near Inverleigh after a COVID hiatus with thousands bringing in the New Year at the music festival.

As the event wrapped up and punters tried to leave, a major bottleneck left some waiting for more than eight hours in 35°C heat. 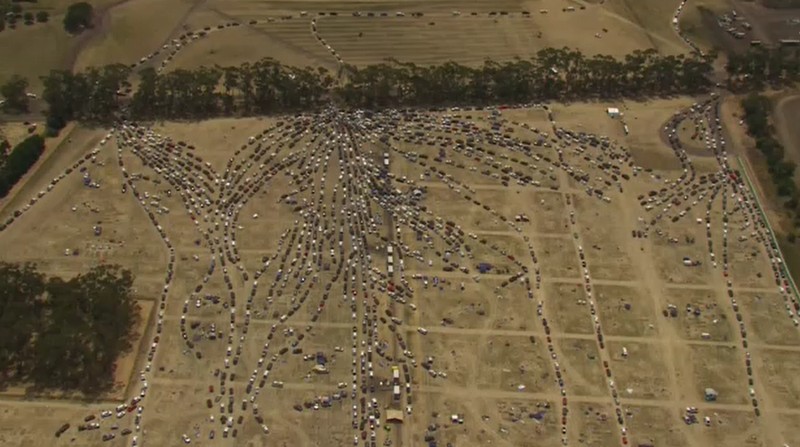 The Organiser “Untitled Group” hosted the event alongside youth radio station Triple J, with a statement on Social Media apologising for the debacle

“We sincerely apologise for the delays and inconvenience caused.”

An Ambulance Victoria spokesperson said crews were on site and assisted some with heat-related illnesses.