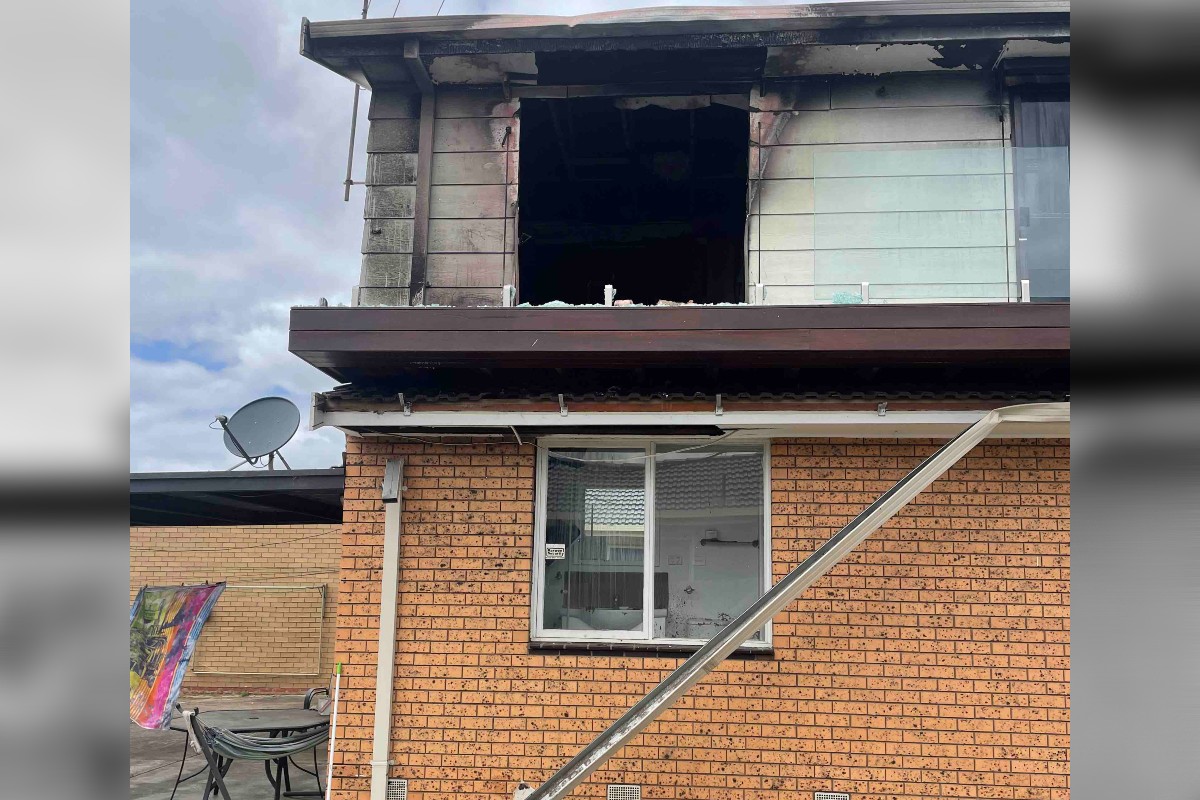 The daughter of a house-fire victim has started a GoFundMe after a blaze ripped through a family home in Norlane last week.

Megan White issued a plea for donations on the website

“Luckily no one was injured however everything is gone causing the owner (my mother) to rebuild.” 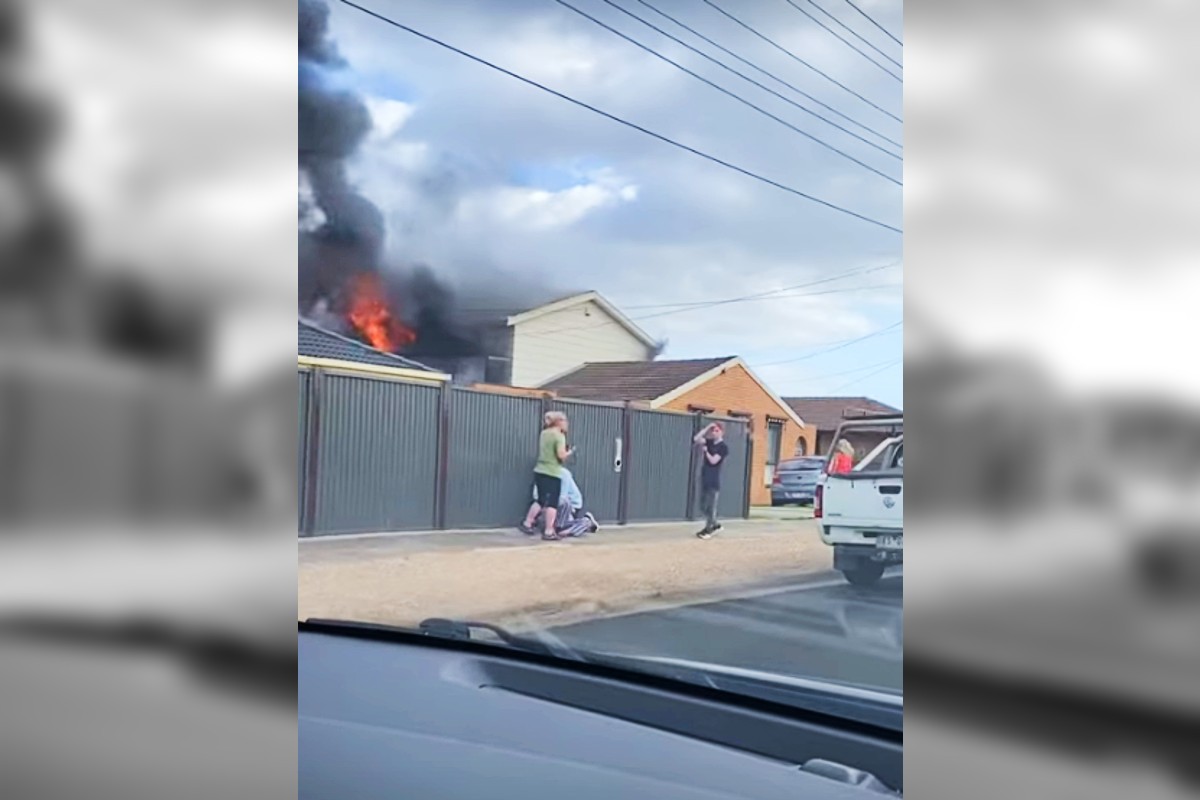 “My mum and sister are two of the kindest, selfless people and this should never have happened to them.”

Crews arrived to an Anakie Road home around 6pm on Wednesday and discovered the double-storey home well alight.

A CFA spokesperson said the blaze was brought under control in ten minutes.