Geelong mother and her son involved in chopper crash 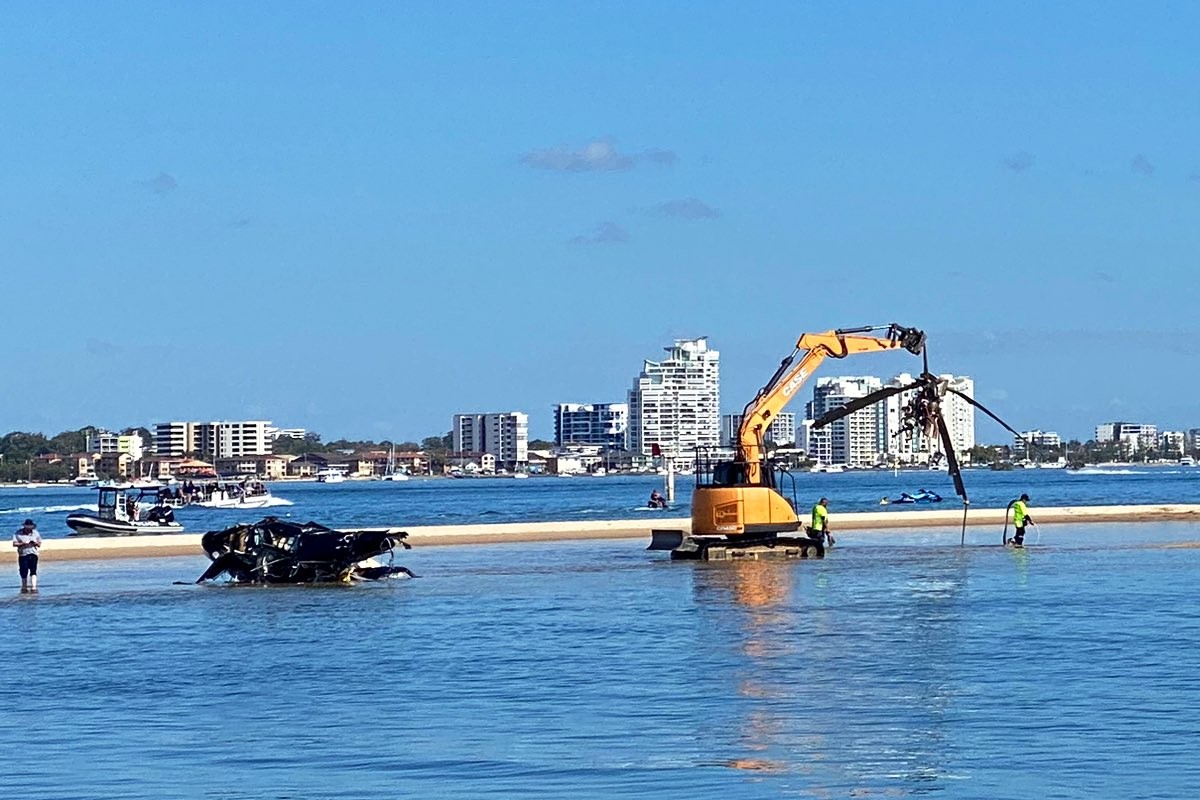 A 33-year-old woman and her nine-year-old son were two of the passengers onboard one helicopter which collided with another helicopter in Queensland on Tuesday.

The Geelong West residents are among three who survived the horrific crash which saw four others killed.

The woman was taken to Gold Coast University Hospital where she remains in a critical but stable condition, while the boy was flown to the Queensland Children’s Hospital in Brisbane, he is in a stable condition.

The third survivor from that helicopter was a 10-year-old boy from New South Wales, sadly his mother died in the crash.