9yo chopper crash victim gives “thumbs up” from hospital bed 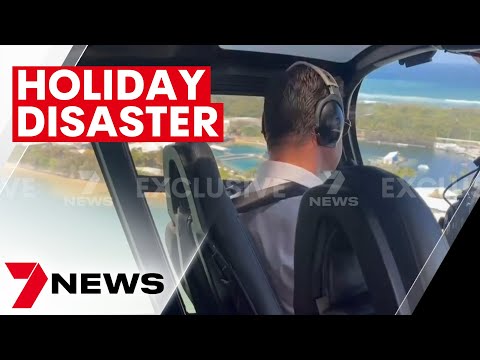 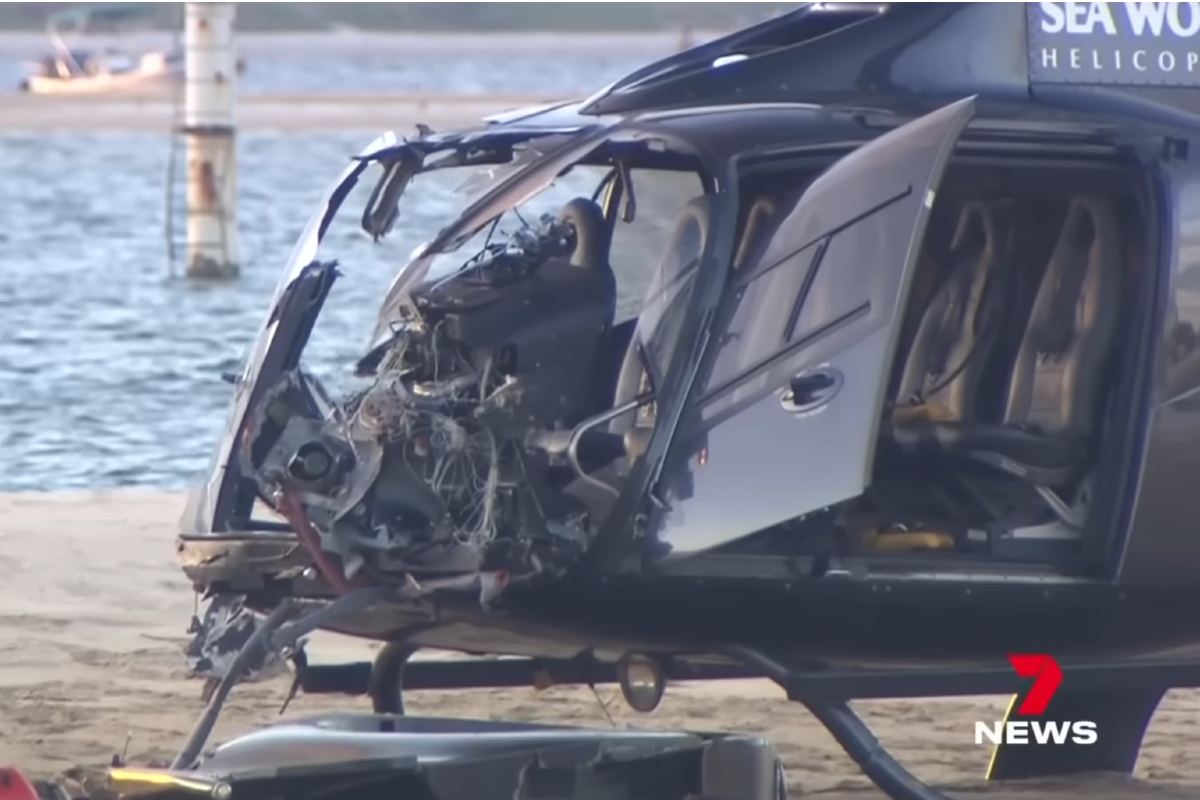 Winnie was taken to the nearby Gold Coast University Hospital, while her son was flown to the Queensland Children’s Hospital in Brisbane nearly 70 kilometres away.

Neil De Silva, Winnie’s husband, has been by her bedside, after watching the incident unfold near Sea World on Monday afternoon. 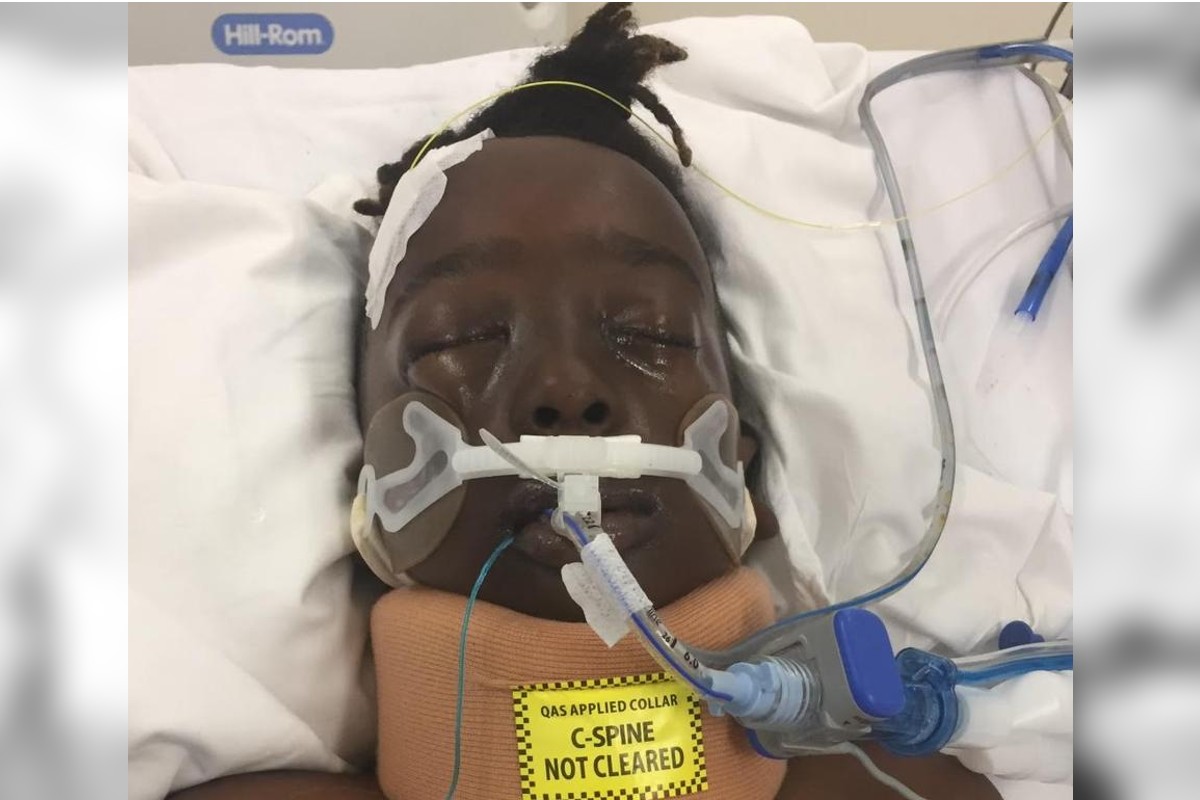 “As she was saying ‘Mum’s here, Mum’s gonna look after you and everything’s going to be alright’ he actually managed to give her a thumbs-up”

“It wasn’t a full thumbs up, he can only lift his thumb half way but that was fantastic news”

“Winnie’s fighting but her main priority is Leon, the issue is the extensive injuries that he has and he is laying in bed at the moment … he is still laying with his eyes closed and not able to talk or communicate at this stage”

The Go Fund Me ticked over $50,000 on Thursday morning and continues to grow

The news comes as horrifying mobile phone footage from inside one of the helicopters moments before impact has been released.

Channel 7 shared the video on Wednesday afternoon that was filmed by a passenger in the back of one of the ill-fated helicopters.

A warning, the following video contains material some viewers may find distressing or confronting.