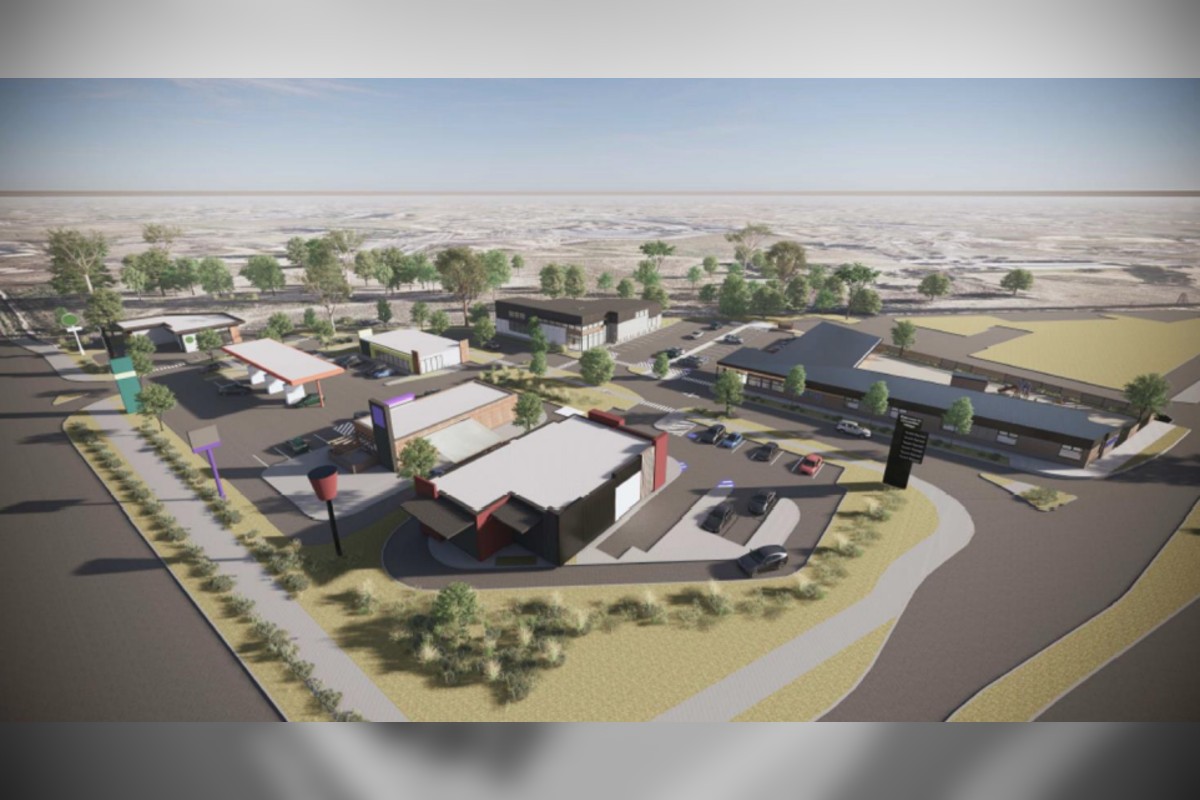 A major overhaul has been proposed for Waurn Ponds with major fast food outlets, a petrol station, childcare and 24 hour gym on the cards.

The $14m development includes a six-lot development and is titled “Grovedale Village” to sit on the corner of Colac Road and Rossack Drive, near the Waurn Ponds Police Station. 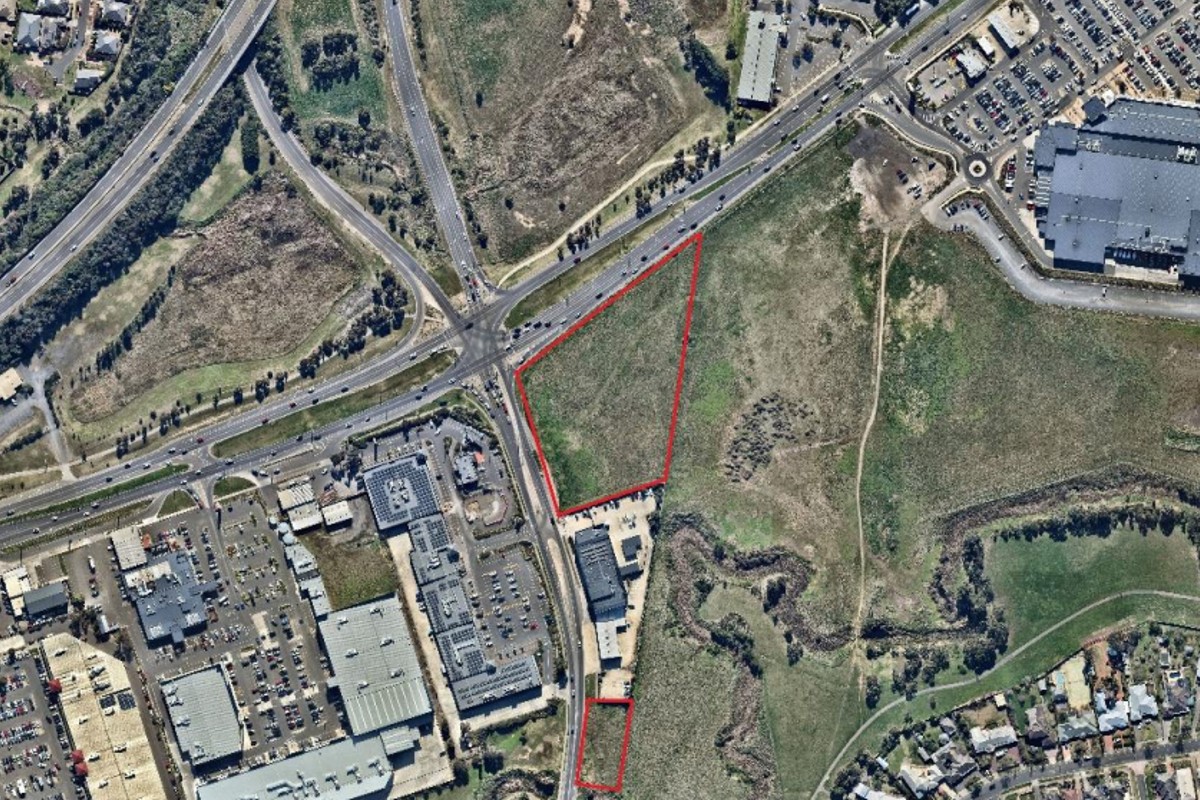 Included in the development would be a new KFC outlet, a Taco Bell and Starbucks store, as well as Night Owl Fuel, a branded Shell service station.

In the proposed plans, the project is predicted to deliver nearly $10m in sales once operational in 2024.

The plans also show a KFC drive-through lane would cater for nine cars at once, exceeding the recommended capacity for “high turnover facilities with a single booth”.

Traffic modelling shows an average delay of 6 seconds for the northern area of the development, which falls under the “excellent” rating in terms of traffic flow during AM and PM peaks.