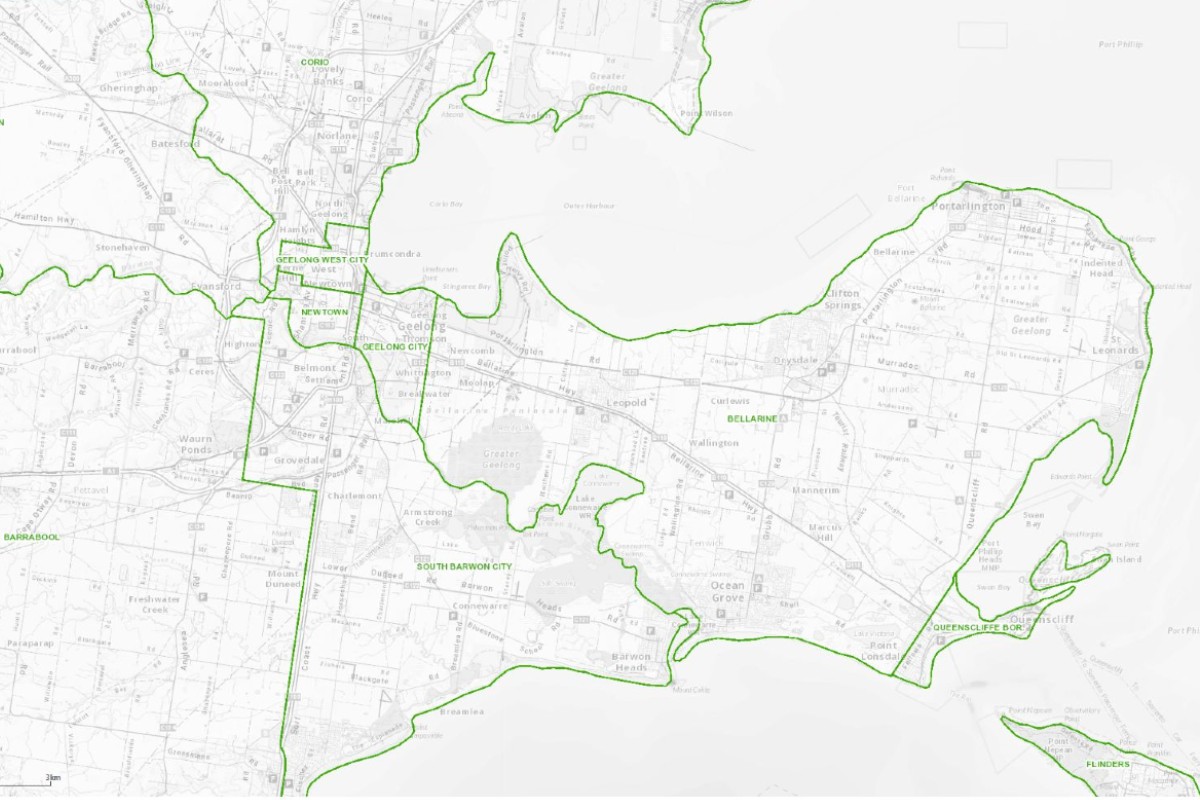 Redbridge Polling shows a large proportion of us want changes to the way local councils operate, thirty years on from historic and widespread Local Council amalgamations.

The data released in today’s Herald Sun also shows a large number of Victorians are unsure or undecided on the best for the future of the third tier of government, some even unaware of what local councils actually do.

Lobbyist groups in favour of the change are calling for further mergers or even the complete scrapping of the representatives charged with local issues like rubbish and recycling collection, parks and sporting fields, pet control and parking.

The Borough of Queenscliffe is the smallest municipality in Victoria, and the only one to be termed a “borough”, after being spared Jeff Kennett’s sweeping council amalgamations in 1993/94 where more than 200 local councils were combined into 78.

Current Queenscliffe Mayor Cr. Isabelle Tolhurst,  says being the only Borough in the country poses challenges

“We are very unique and I think that’s part of the resistance to amalgamation is a feeling that we would lose what makes us unique and special, and that we might get lost if swept into a bigger council”

“We fought amalgamation very hard in the nineties, and there is no real evidence that the desire to amalgamate exists in our community”

Thirty years on, the mergers have been generally considered beneficial, however, one such council reverted to its old structure after major opposition.

In the North-East of the state, the merger of Mansfield and Benalla was met with major condemnation between the two cities resulting in the abolishment of The Shire of Delatite, reverting back to the Rural City of Benalla and the Shire of Mansfield in 2002.