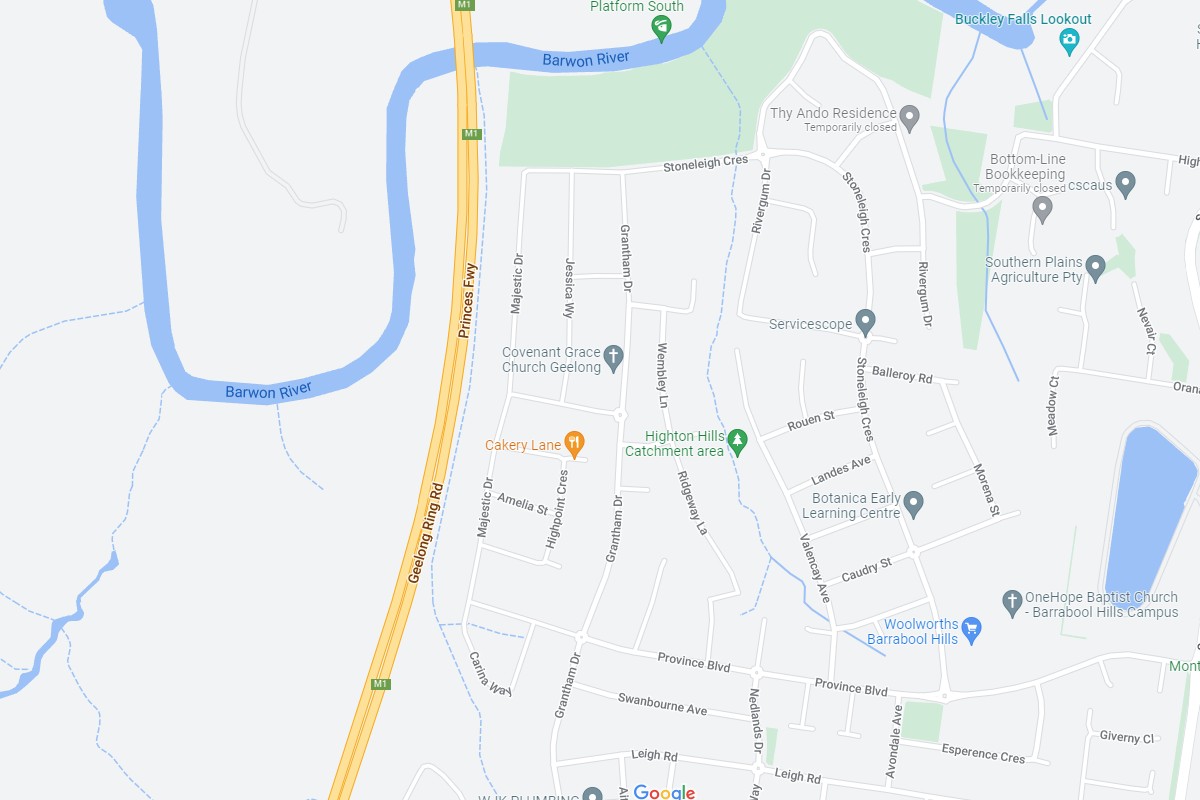 Emergency Service workers have been called to the Barwon River following reports of a body in the water.

A Victoria Police spokesperson said they were called to the intersection of Stoneleigh Crescent and Graham Drive just after Midday Monday.

“Police will prepare a report for the Coroner after the body of a man was located in a river in Highton on 16 January about 12pm.”

“The cause of death is not being treated as suspicious.”

If you, or someone you know needs help please call Lifeline on 13 11 14