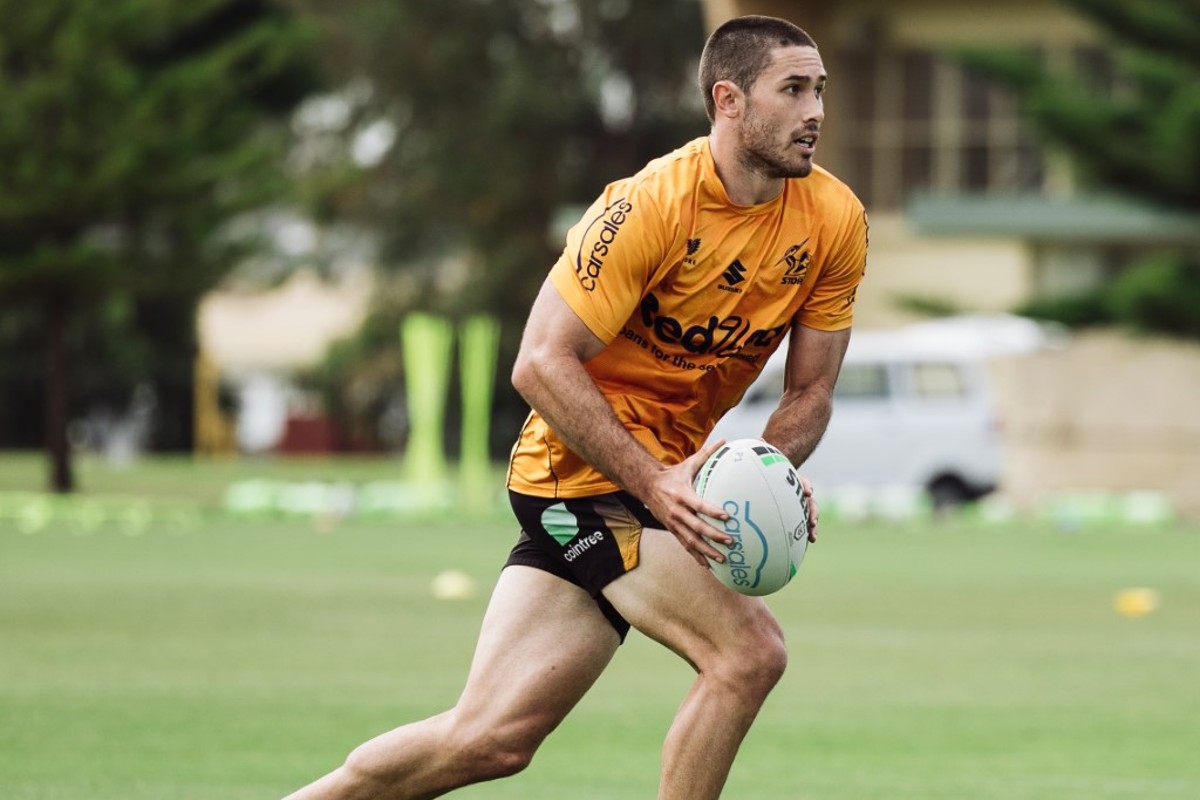 The Storm has commenced a two-week training camp at Geelong Grammar.

It’s ahead of the Melbourne NRL team taking to Kardinia Park next month facing 2018 & 2019 NRL premiers Sydney Roosters in a Pre-Season Challenge Match.

Storm Members will be able to access discounted pre-sale tickets from Wednesday morning with Geelong Cats AFL members also able to take advantage of the discount from Thursday morning. 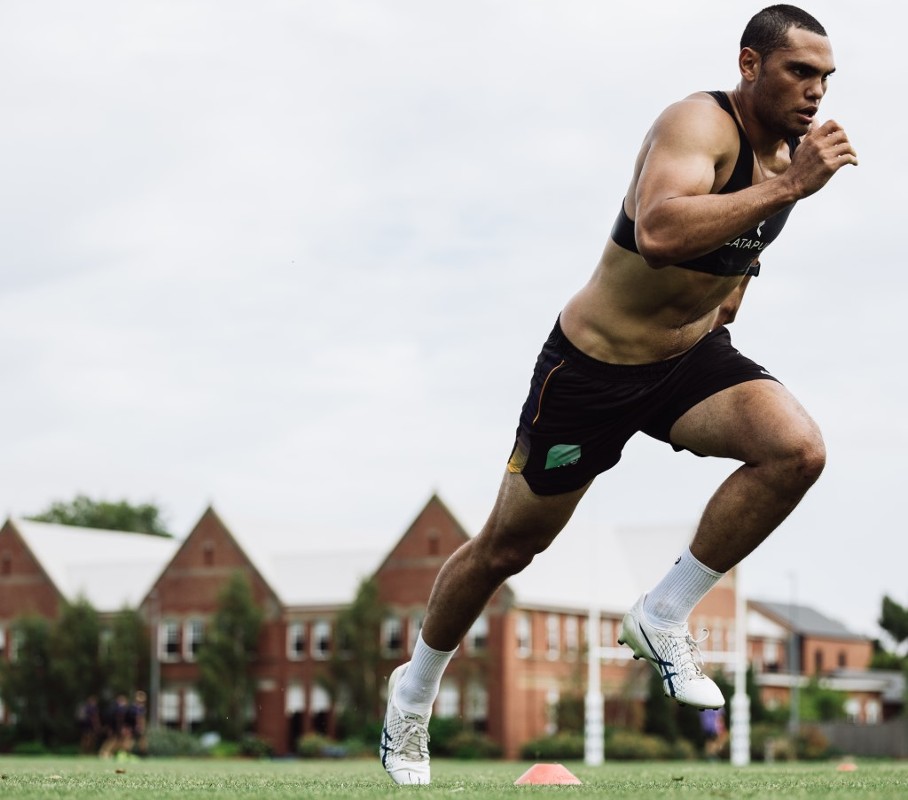 Geelong Sharks Spokesperson Kristie Davis said the club is looking forward to another session held this Saturday at Ervin Park, after a successful outing over the weekend.

“We had a really fun day with 15 kids showing up to train alongside the seniors.”

“It was great seeing the families come and watch from the sidelines and show the excitement of a new sport coming to Geelong.”

“There’s another training day this weekend and the weather will be a little cooler too, so we’re hoping more kids come and try a new sport.”

“The game will add to an exciting time for rugby league in Geelong with the birth of Sharks, who will be well represented on gameday.”

“Everyone at Storm wishes the Sharks all the best for their debut season.”