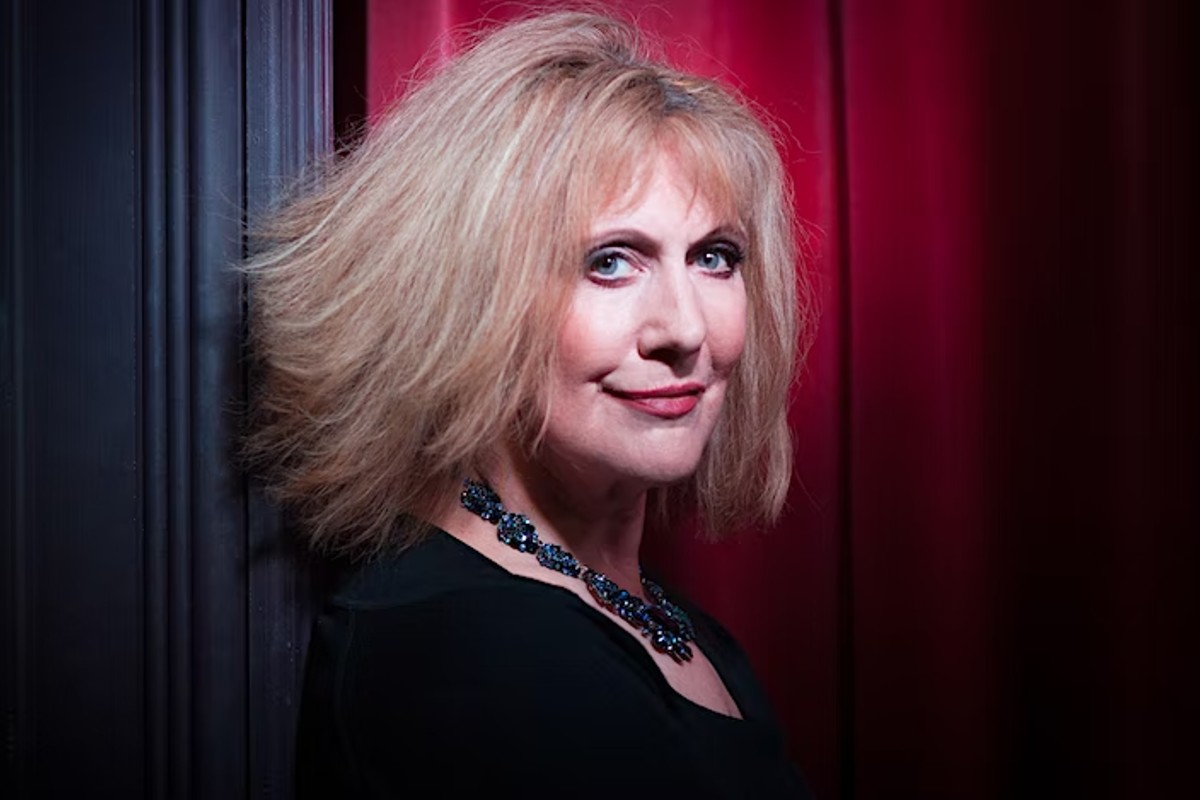 “It is with immense sadness that we announce that Renée Geyer has passed away from complications following hip surgery. While in hospital, it was discovered that Renée also had inoperable lung cancer. She was in no pain and died peacefully amongst family and friends.”

“Naturally, we are all utterly devastated.”

“We would like to thank the staff at the University Hospital Geelong for their care and consideration. In lieu of flowers, Renée would have preferred donations be made to Support Act as a way of giving back to an industry that loved her so much. Details of Renée’s memorial will be forthcoming.”

Geyer performed in May 2022 at the Bannockburn Railway Hotel, and had more performances scheduled for this year