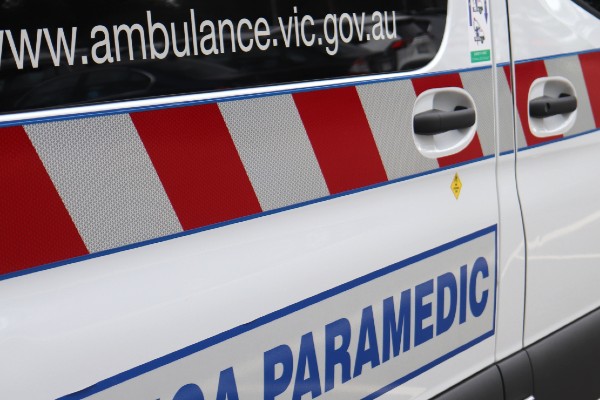 The incident occurred at the intersection of Moorabool and Little Myers Streets at 11:05 am

“Paramedics treated a woman for minor injuries related to a medical episode.”

“She was taken to Geelong Hospital in a stable condition for observation.”

The incident caused minor delays to traffic on Moorabool Street but was cleared before Midday.