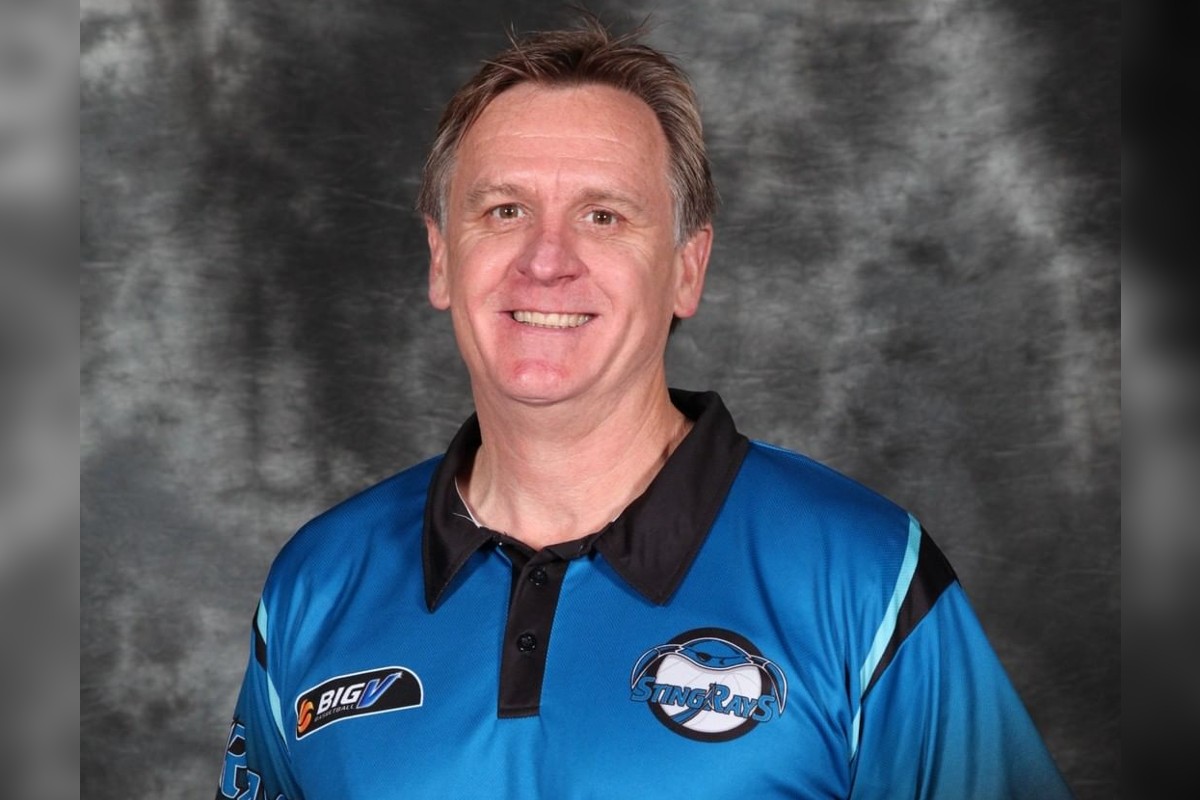 The Geelong Basketball community has been rocked by the sudden death of former Supercats player, and former coach of both the Geelong Supercats and Corio Bay Stingrays.

Mark Leader was born and raised in Idaho, before moving to Australia in 1982 to pursue a professional basketball career.

Leader played first in Tasmania, for the Devonport Warriors in the NBL and in his second year was named player/coach at just 24.

The American was forced to find a new home after the Warriors folded in 1985 and Geelong was blessed by his arrival in time for the 1986 season.

Leader moved once more to the North Melbourne Giants in 1988 where he stayed until 1995, becoming the first player to have four triple-doubles in the league and will be remembered as one of the most versatile players in the competition.

He would return to Geelong in 2002 to take the reigns as head coach for Geelong, leading the team to its’ minor premiership in 2005, also securing the SEABL East Conference Championship.

The following year Leader took the squad to back-to-back East Conference titles, before downing Dandenong to claim the team’s first National Championship of the 2000s

Not satisfied with the back-to-back, Leader would coach the Supercats to its’ third East Conference title in a row in 2007 with a 22-4 record.

Retiring from the Supercats head coaching role in 2010, Leader moved to the Corio Bay Stingrays leading the team to its first title in 2013, and winning a title again in 2015.

In a post on social media, Geelong United Basketball Club passed on its’ condolences to Mark’s family and loved ones

“Geelong United Basketball is deeply saddened to learn of the passing of Mark Leader.”

“Mark will always be ingrained in the success and triumphs of the Geelong Supercats, Corio Bay Stingrays and the whole Geelong Community.”