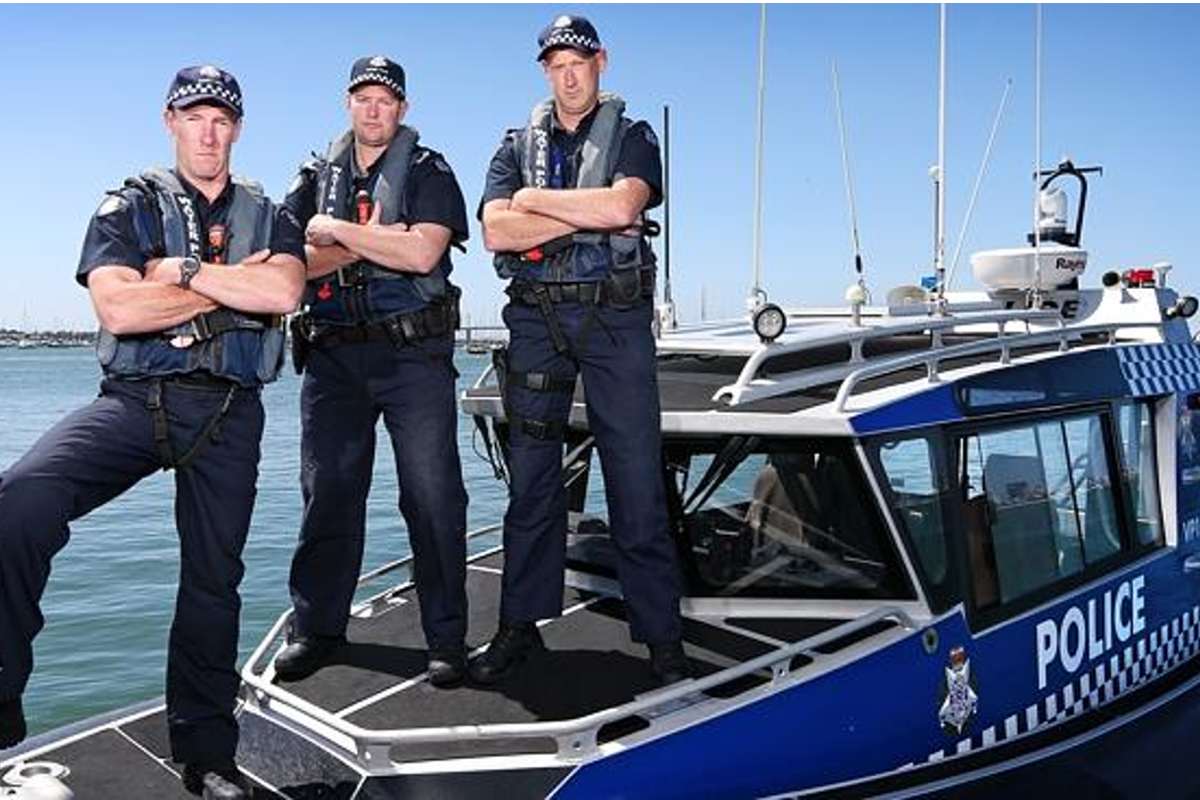 Police escorted the man back to shore by a second police vessel and he was promptly arrested at Queenscliff Marina.

The boat was tracked back to a Mickleham address which was believed to have been stolen earlier in the month along with a boat trailer, which has since been returned to the owner.

Police have also identified the man as a person of interest for a separate theft of a boat and trailer from a Sunbury address two days earlier.

The man has been remanded in custody to appear at the Geelong Magistrates’ Court on Monday facing two counts of theft of boat, theft of trailer, handle stolen goods, going equipped to steal, and operate vessel without a marine licence.

Acting Sergeant Michael Greenwood said: “Water Police will remain out in force this summer with strike teams deployed across the bay and in regional locations ensuring safety and compliance with zero tolerance for dangerous and anti-social behaviour”.