Another weekend of loopy flights 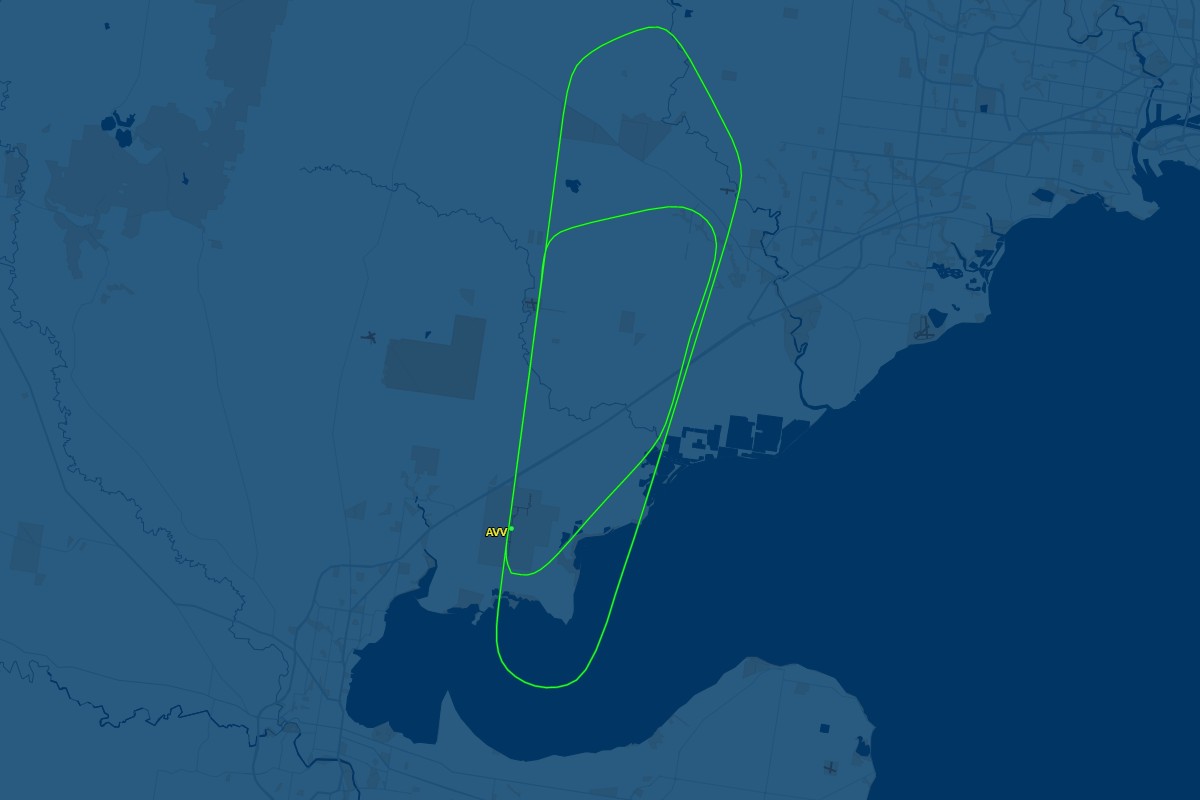 A Qantas plane has been spotted flying in circles around Avalon Airport for the second weekend in a row.

The Airline was quick to quash any concerns after three separate flights were impacted by faults, one resulting in a may-day call with two other flights forced to return to their departure airport.

A Qantas spokesperson said the repeated flights last weekend and this weekend were simply training for the crew.

Qantas flight 6012 was first seen in our skies on Saturday, January 14, with multiple flights involving circuits around Avalon Airport (AVV). 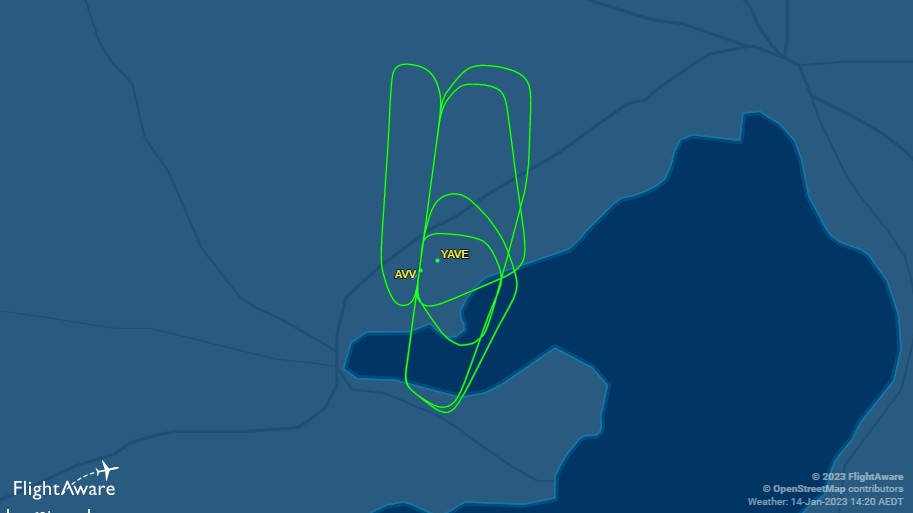 The longest flight lasted over four hours, the plane stayed the night at Avalon, before flying back to Sydney after further circuits on Sunday 15th January.

More recently the plane departed Sydney at 10:39 AM Saturday and arrived at Avalon at 11:45 AM.

It conducted six take-offs and landings, with the flight time ranging from 12 minutes to 28 minutes, before a final departure at 4:57 PM, arriving back at Sydney at 6:09 PM. 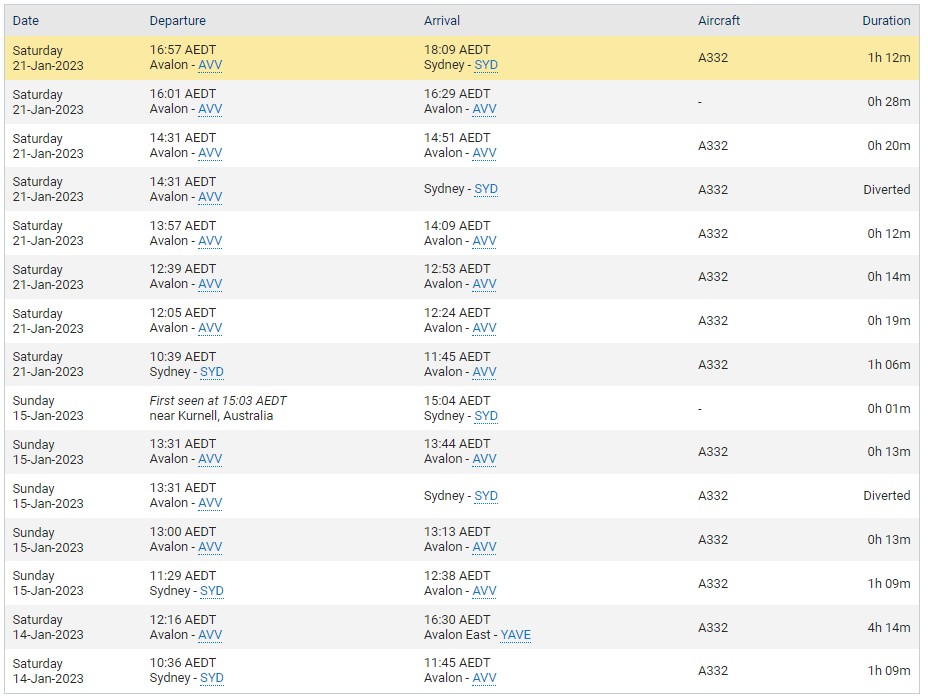