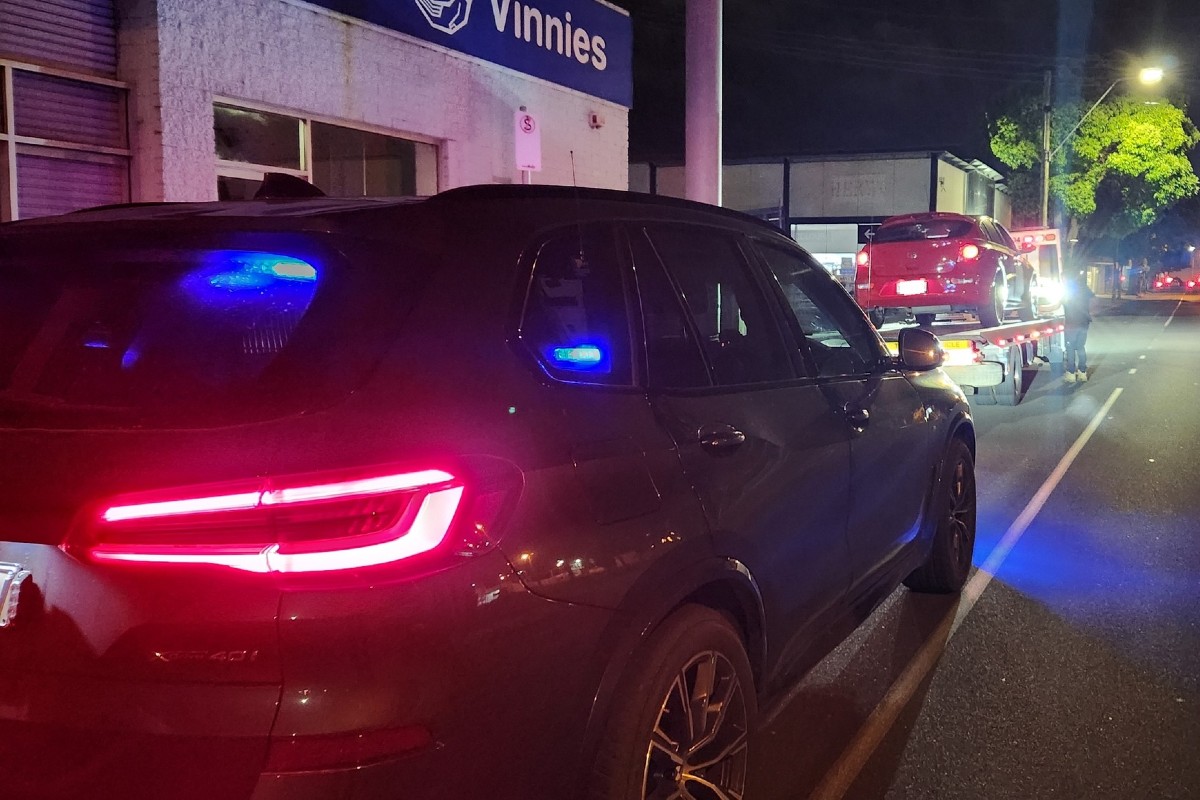 While detectives were investigating a spate of serious assaults and stabbings, Geelong Highway Patrol was busy intercepting drink-drivers.

In Geelong West, two drink-drivers were nabbed within hours of each other.

The first, a man in his 40s, was also allegedly driving without a current licence when he blew 0.064 on an evidentiary breath test.

His car was impounded and he was given a date with the magistrate.

Shortly after, on the same stretch of Pakington Street, a man in his 60s was pulled over, and police report he returned an evidentiary breath test of 0.077.

He was given a penalty notice and banned from the roads for six months.

According to Police figures, of the 261 serious crashes in the region, 23% had alcohol or drugs as a contributing factor.