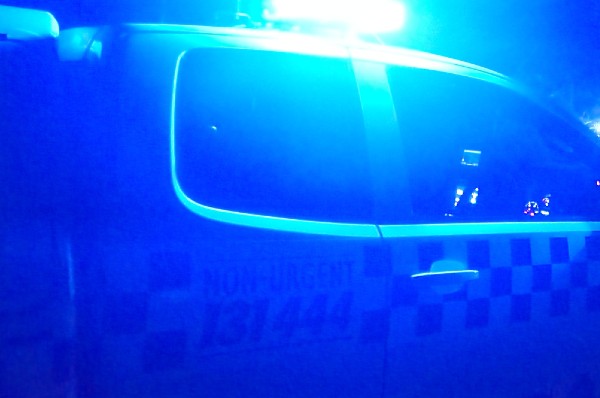 It was a busy night for police, as officers were called to Villamanta Street just before 9pm on Saturday.

It was among three serious incidents including a stabbing at Corio Village Saturday afternoon, and a separate stabbing in St Leonards on Saturday night.

A Victoria Police spokesperson says they were told a man was assaulted and the offender ran away before officers arrived.

“The parties are believed to be known to each other.”

“Anyone with information is urged to contact Crime Stoppers on 1800 333 000 or submit a confidential report online at www.crimestoppersvic.com.au.”