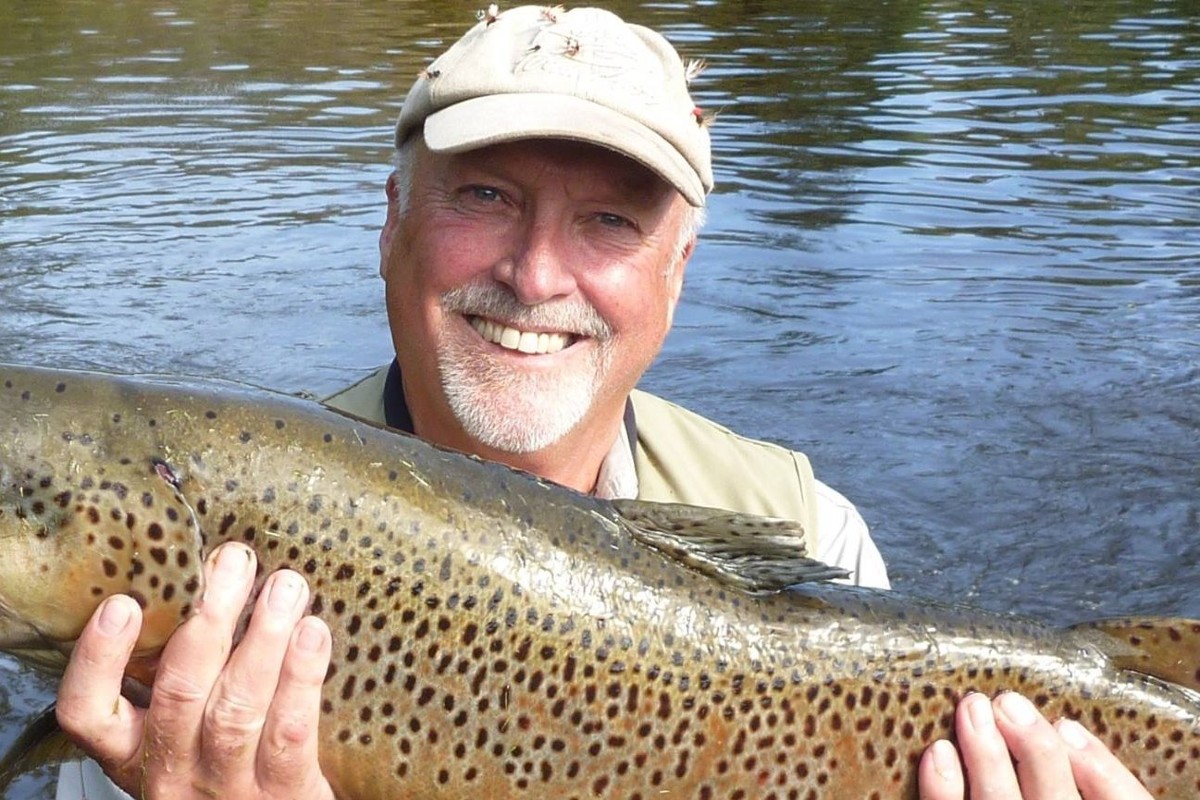 Well known Fishing, TV and Radio personality Rex Hunt has been taken to Geelong Hospital after a medical episode while driving on the Princes Freeway

The Herald Sun reports Hunt was heading towards Geelong at around 2am when he pulled over near the Avalon Airport exit.

Victoria Police confirmed they responded to an incident around that time. 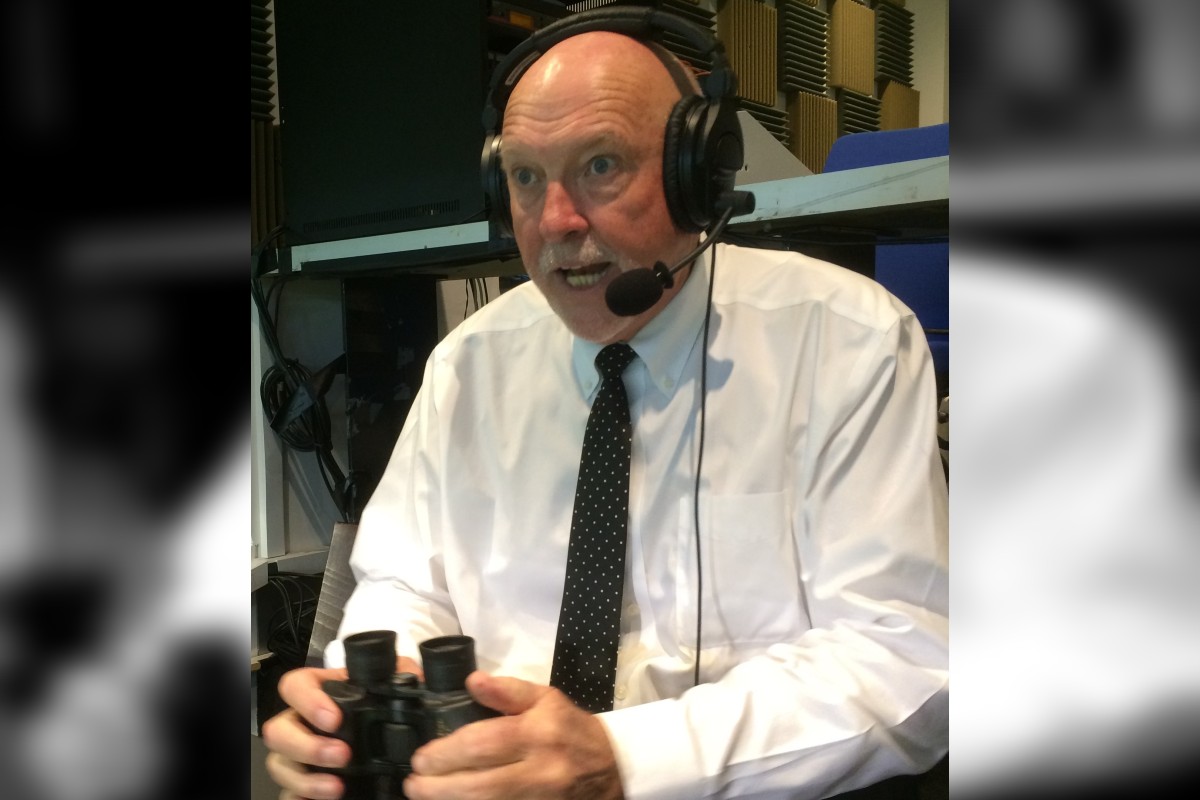 A Victoria Police Spokesperson said they received a report of an incident near Little River.

“Officers attended and spoke to a 73-year-old man about 2.15am. He was taken to hospital for assessment. There were no injuries reported.”

Hunt’s friend John Locco, a former Mayor of Brighton told the Herald Sun his mate was “taking it easy”

“There are a lot of people that hold Rex in high esteem and we are concerned and supporting him. He can count on our support, affection and friendship”