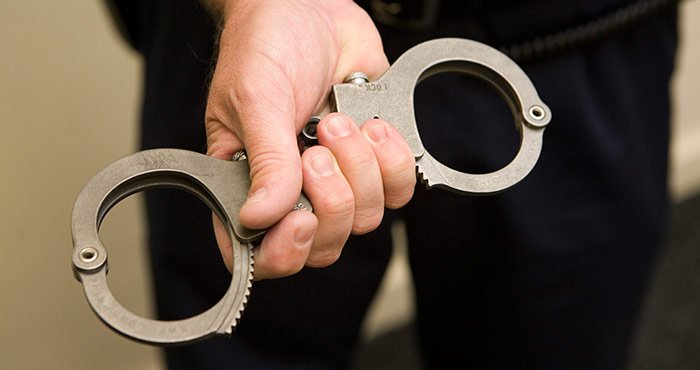 In the second serious incident of the day, detectives were called to a St Leonards property following reports of a stabbing.

It wasn’t the last call-out of the night for officers as they responded to an altercation in Geelong West less than an hour later.

A Victoria Police spokesperson said they understand a man was stabbed at a property on Harvey Road, St Leonards

“It is understood a man was stabbed in the hand at a property on Harvey Road following an altercation about 8pm.”

“A 35-year-old St Leonards man was arrested and has been released pending further enquiries.”