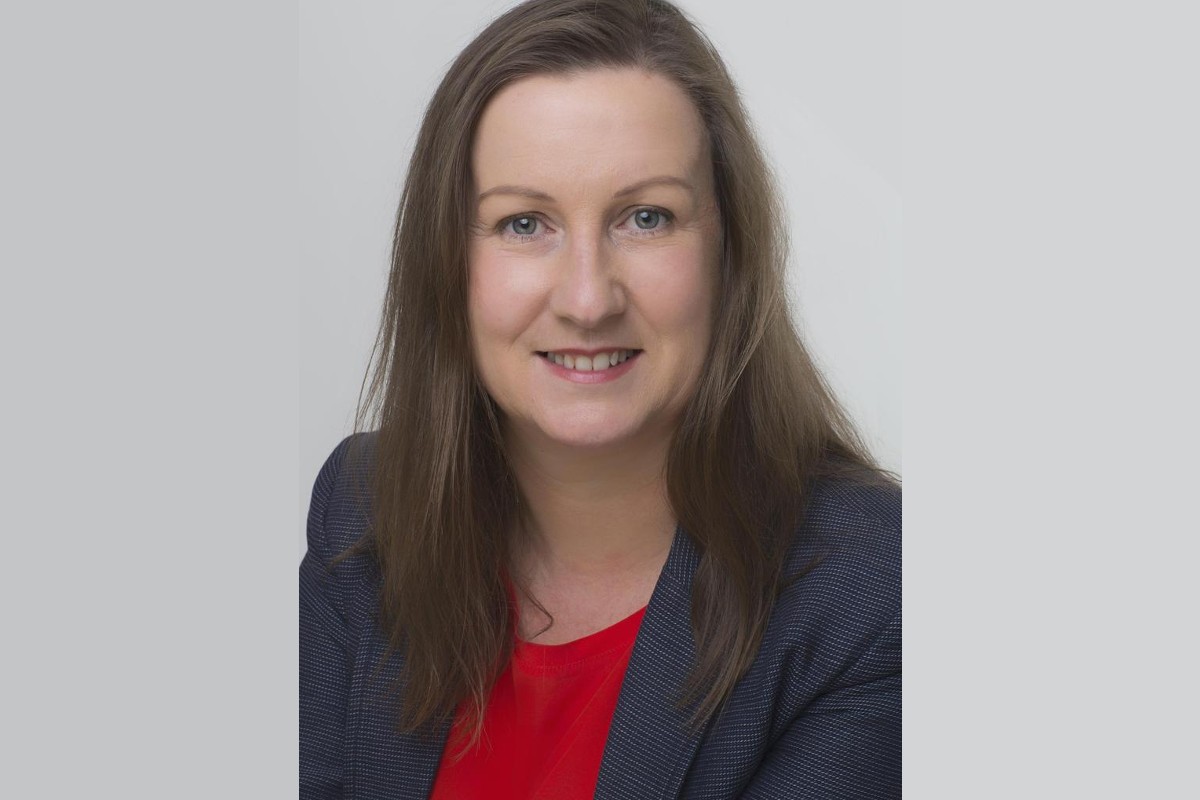 Melissa Cadwell has been elected as the newest City of Greater Geelong Councillor after the VEC conducted a countback on Monday afternoon.

The countback was required after a vacancy was made by departing Councillor Sarah Mansfield, who was successful in her attempt to join State Politics.

Mansfield was elected as an MLC after placing 4th in the Western Region vote. 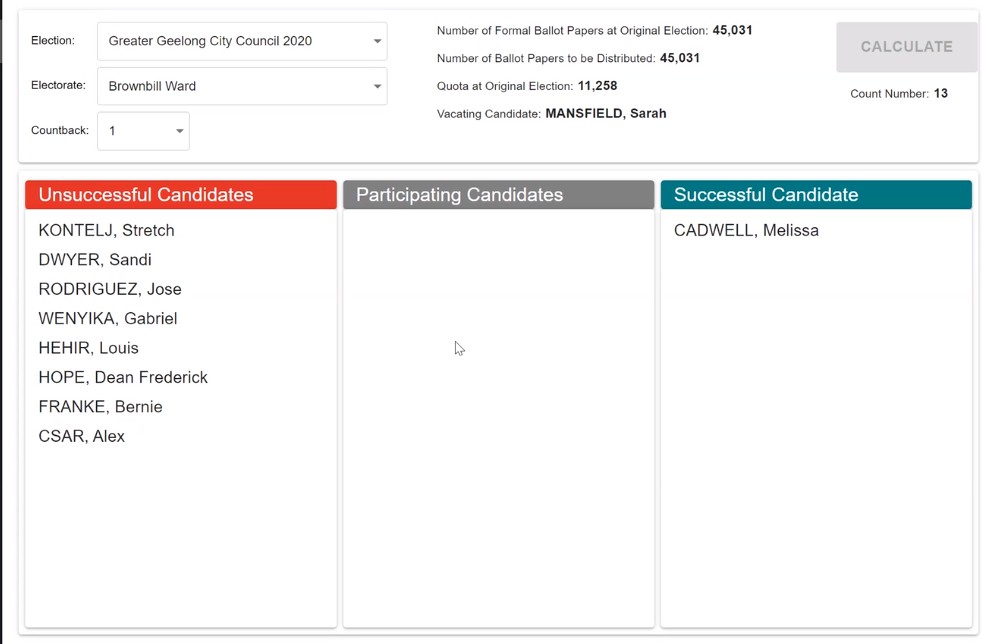 Bottom: The VEC’s results after a countback for the Brownbill Ward