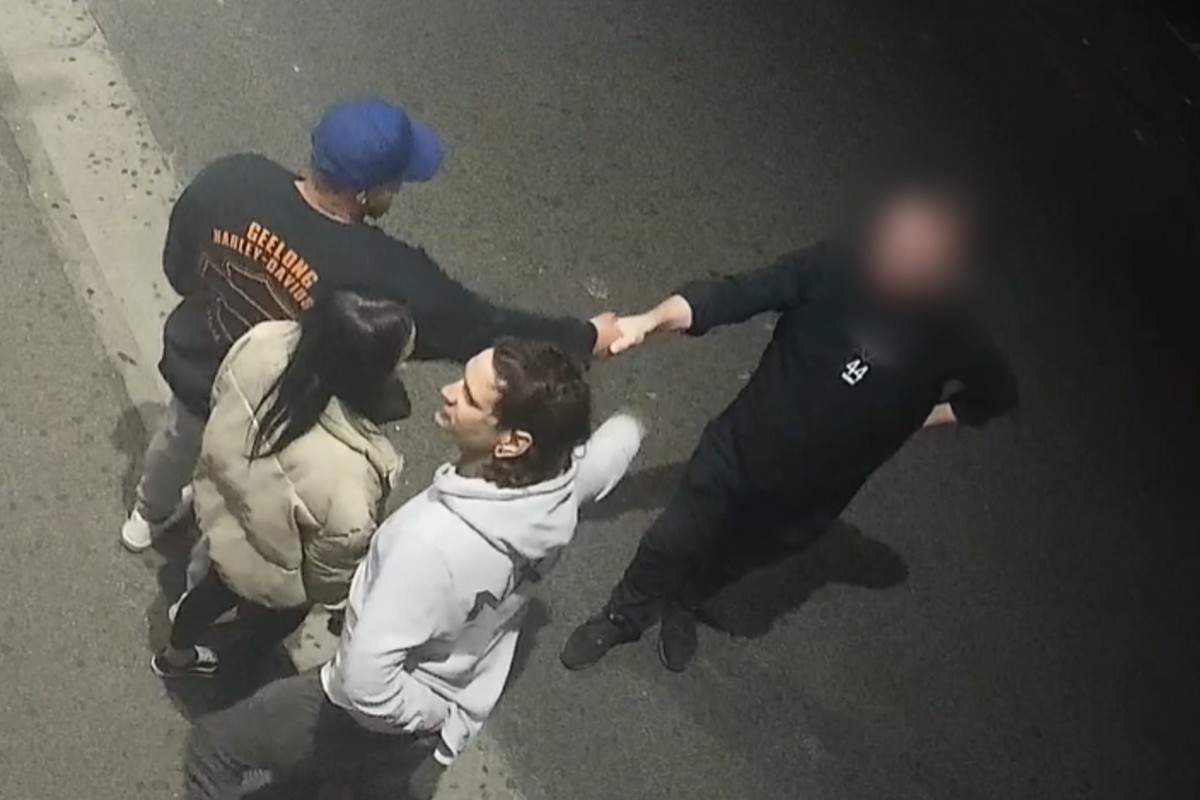 A CCTV video has been released after detectives earlier revealed three images of people they believe can help with their investigation.

Police believe the 48-year-old was punched after talking to three occupants of a grey BMW. 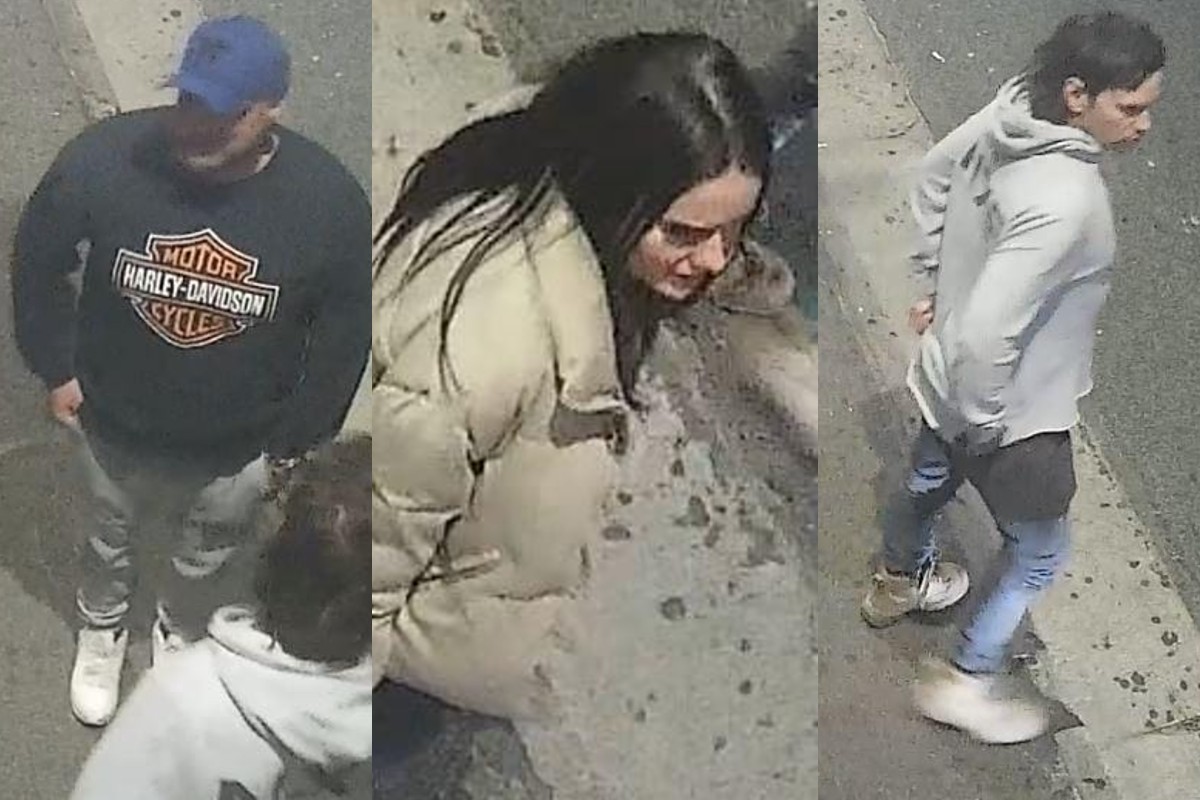 It’s understood the three that appear in the video below were in the BMW moments before one man got out and allegedly assaulted the victim.

Anyone with information is urged to contact Crime Stoppers on 1800 333 000 or submit an anonymous report online at www.crimestoppers.com.au